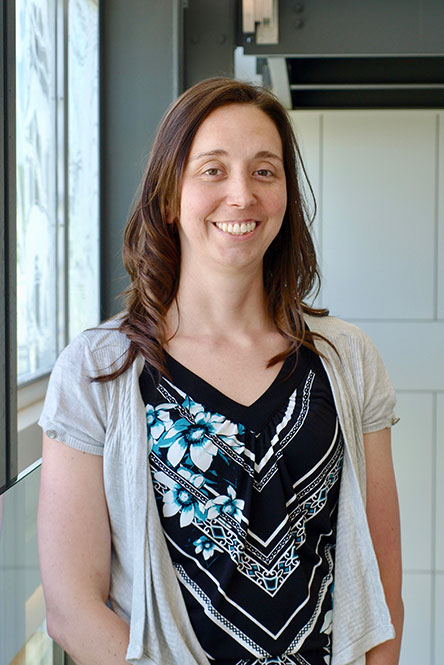 Heather Kittrell is on the Vaccine Clinical Team as a Scientist IV at Boehringer Ingelheim in St. Joseph, Missouri. She has previously served as the Director of Veterinary Services at Triumph Foods and a mixed animal veterinarian in Texas and Arkansas.

Dr. Kittrell served 15 years in the military prior to pursuing veterinary medicine, in which she initially became interested in leadership. While a student at LSU, she was able to attend VLE and continue developing critical skills in veterinary leadership. Heather has also been a member of the Iowa Power of Ten Veterinary Leadership Program and has assisted with first year student orientations at ISU.

Heather and her husband live in Lawson, MO with their two boys, Eilam and Ira, as well as a spoiled Coonhound (Clyde) and two rambunctious barn cats (Donut and Martin). Heather’s hobbies include quilting, embroidery, and CrossFit.

The Veterinary Leadership Institute (VLI) is a non-profit organization dedicated to the development of healthy and resilient leaders who can make a positive difference for the profession.

Interested in sponsoring the VLE? Be a part of a better veterinary future and help sponsor the event. Click Here to Donate >>