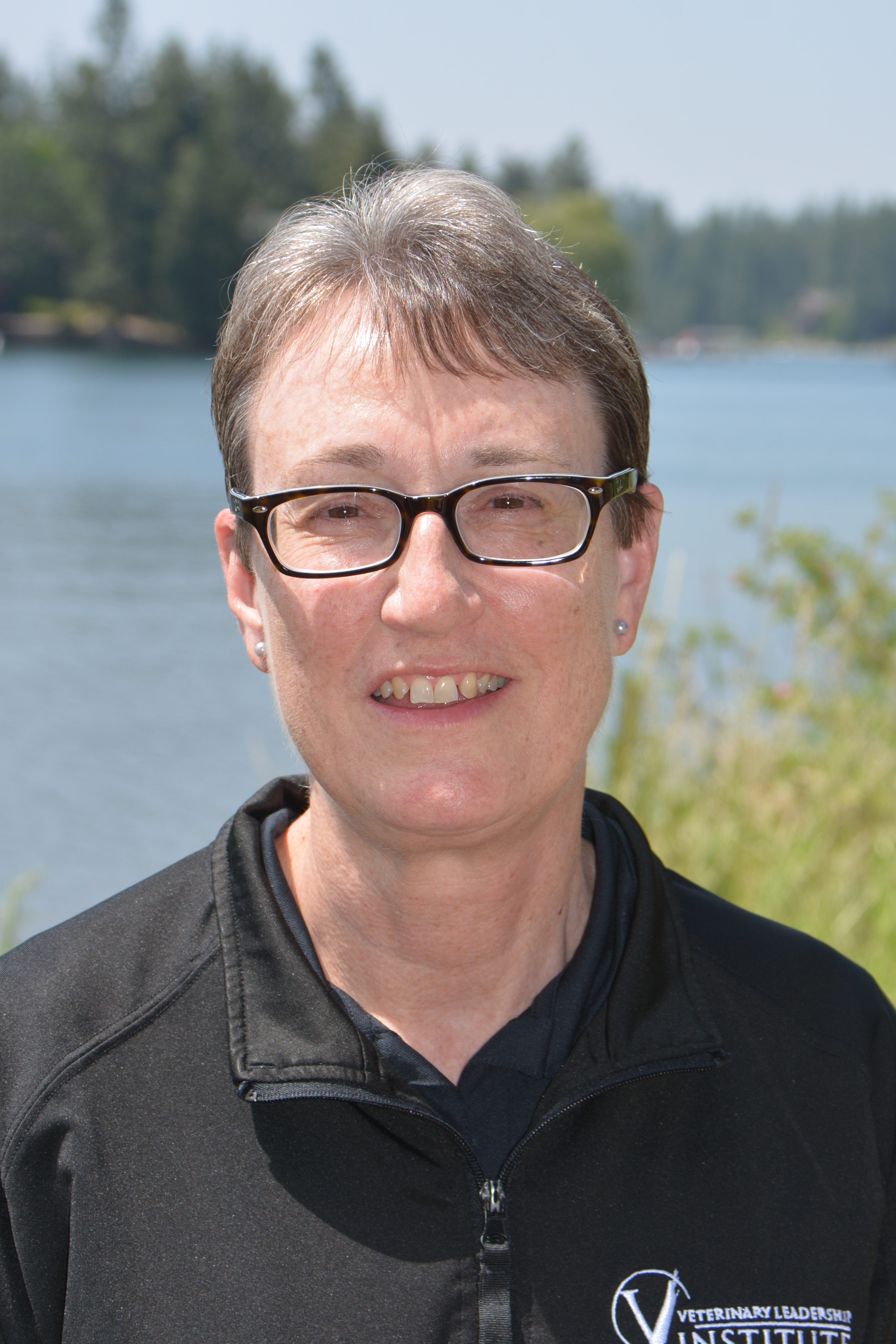 Kenita Rogers is a native of West Virginia and completed her undergraduate education with a BS in Animal and Veterinary Science at West Virginia University in 1979. She graduated with a DVM degree from Louisiana State University in 1982. After completing a one year rotating internship at the University of Georgia, Dr. Rogers spent three years in an internal medicine residency (1983-1986) at Texas A&M University.

She received her MS degree and joined the faculty at Texas A&M University in 1986. She was a faculty member in the Department of Small Animal Clinical Sciences from 1986-2006, and is an ACVIM Diplomate in the specialties of Internal Medicine (1987) and Oncology (1990). She has served as the Associate Dean for Professional Programs since 2006. She received the Norden Distinguished Teaching Award, the Richard H. Davis Teaching Award, and has been honored three times with the College-level Association of Former Students Distinguished Teaching Award (1991, 1997, 2003). In 2013, she received the University-level Award for Student Relations from the Association of Former Students.

She has also received the Veterinary Medical Teaching Hospital Service Award on two occasions. She is the author of over 50 articles in refereed journals and 30 book chapters, and has presented well over 100 Continuing Education seminars. In 2009, Dr. Rogers was named to the Dr. Charles H. and Mildred Kruse Bridges Chair in Veterinary Medical Education, and in 2011, she became Director of Climate and Diversity for the College.

Her current areas of interest include clinical oncology, cytology, climate and diversity issues, curricular change, outcomes assessment, and leadership development. She has two daughters (one at Texas A&M University and one at Colorado State University), and shares her home with a Golden Retriever, a Standard Poodle, and an Italian Greyhound.

The Veterinary Leadership Institute (VLI) is a non-profit organization dedicated to the development of healthy and resilient leaders who can make a positive difference for the profession.

Interested in sponsoring the VLE? Be a part of a better veterinary future and help sponsor the event. Click Here to Donate >>